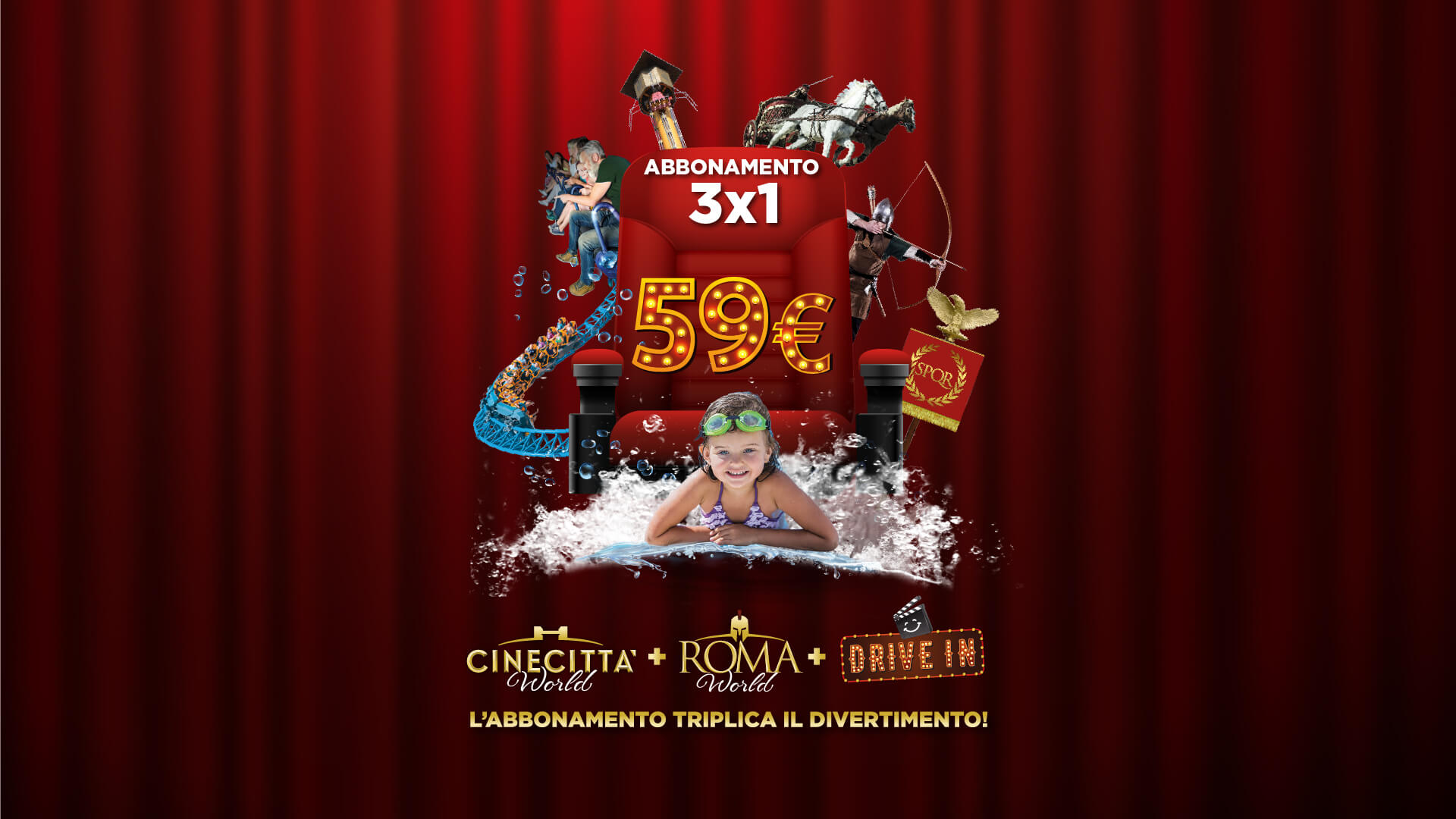 Get your annual pass! 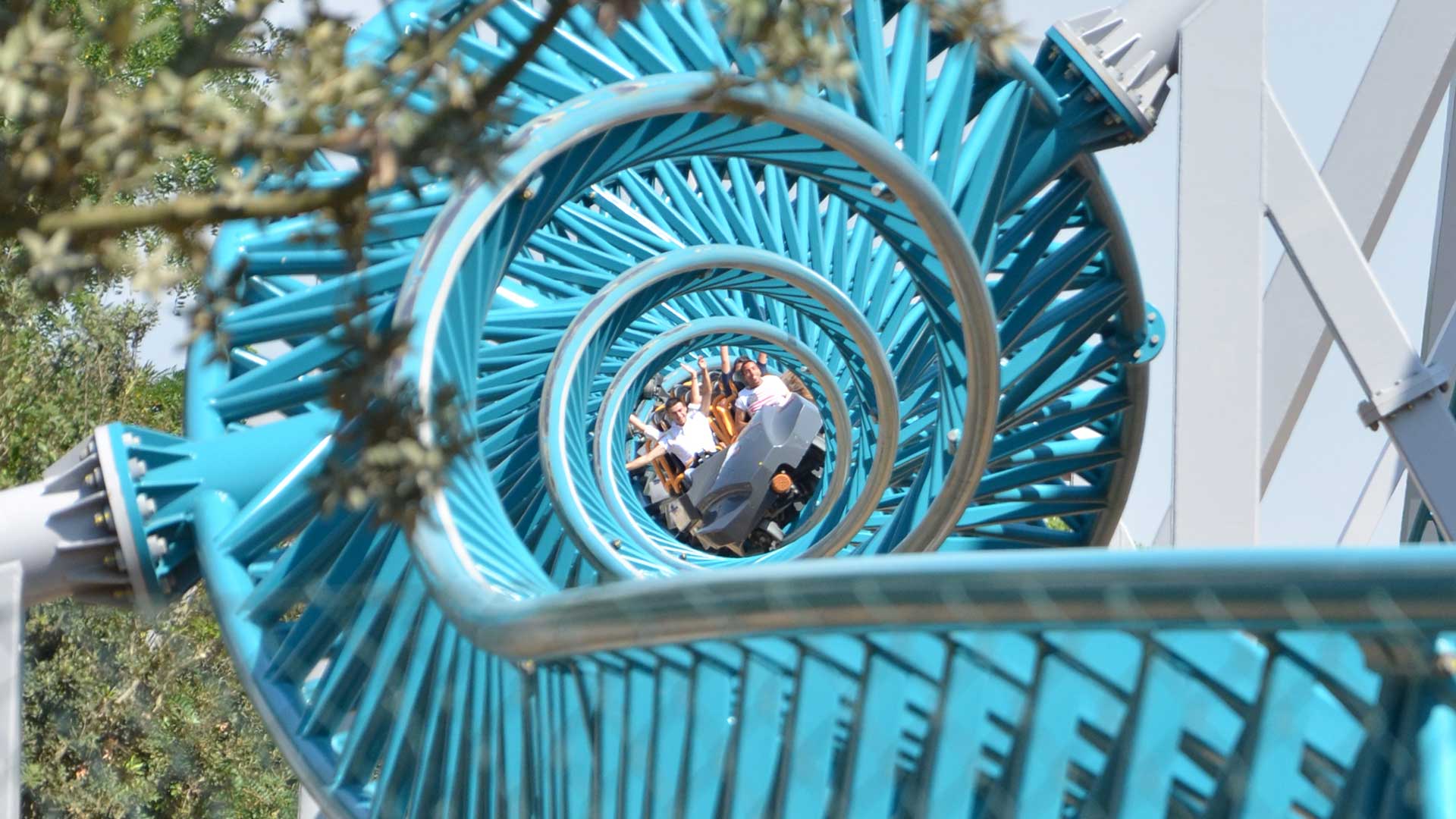 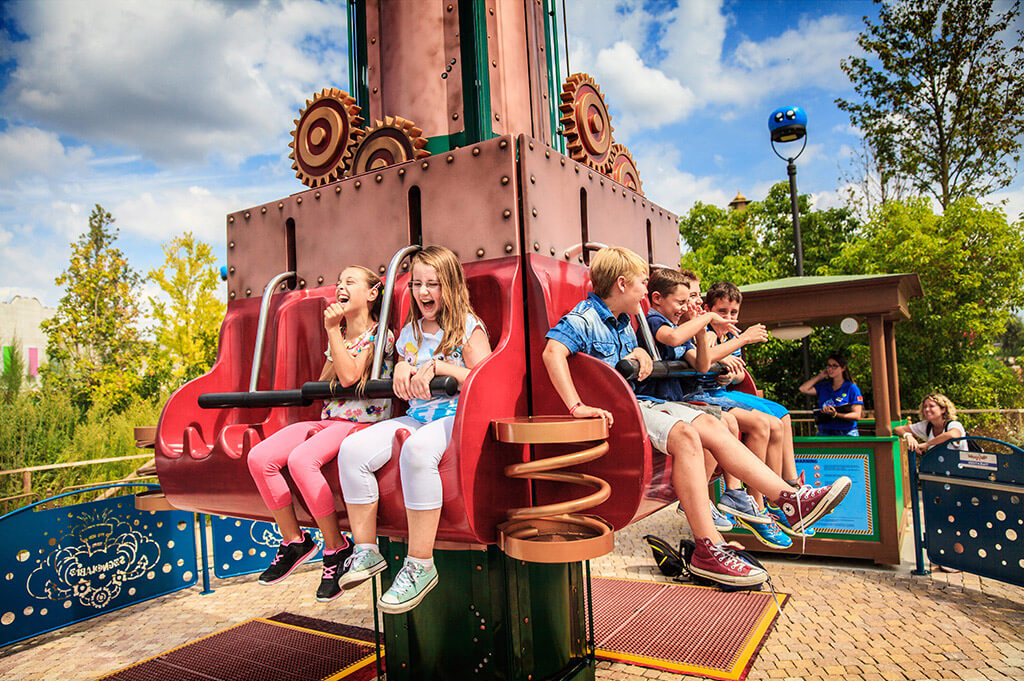 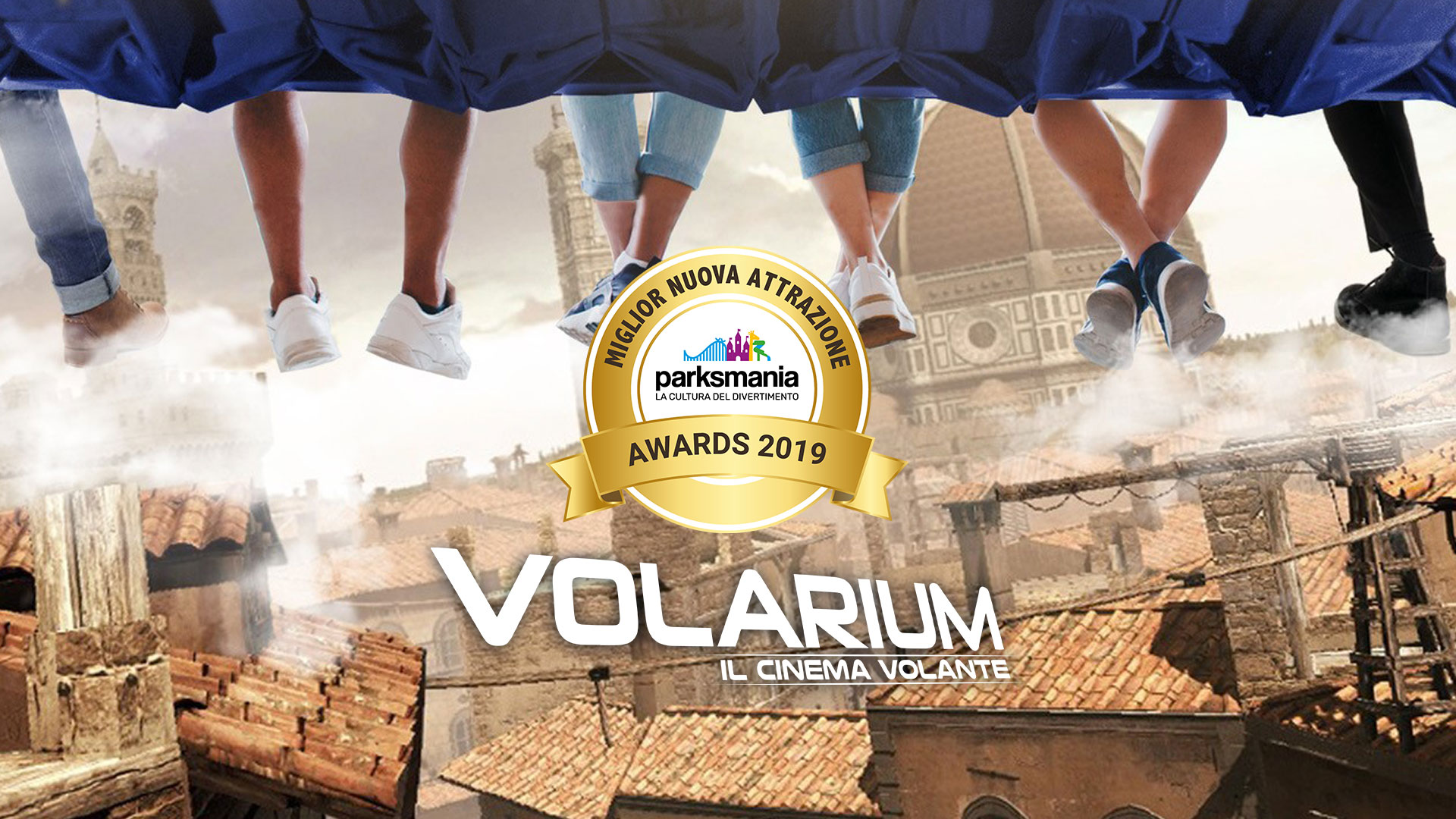 The amusement Park of
cinema and television

Emotions for the whole family 6 shows everyday for every AGE 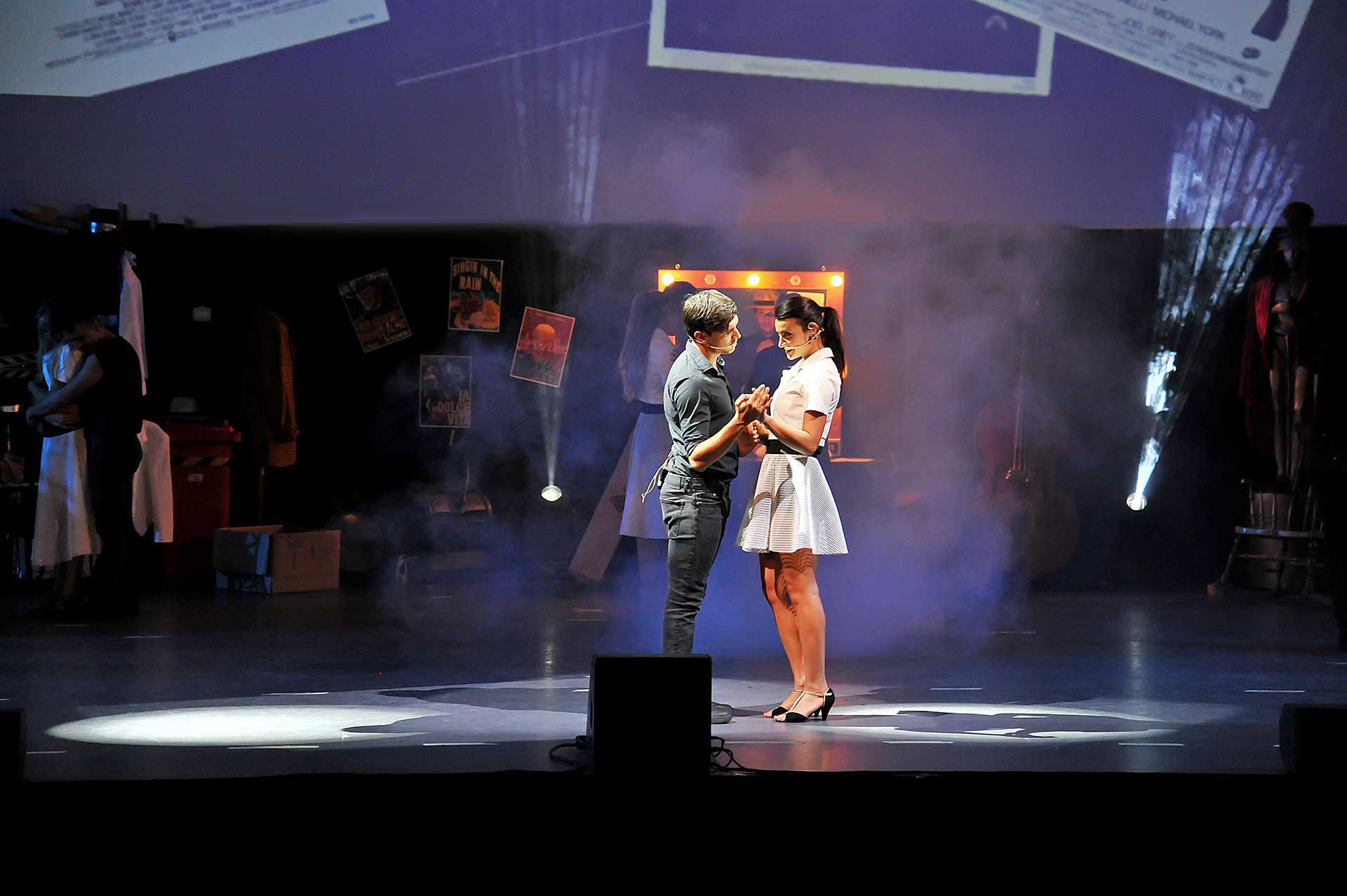 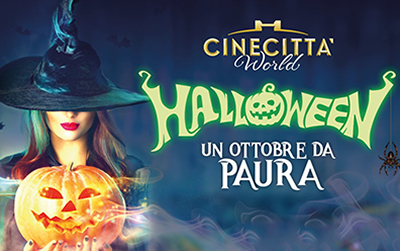 from 3 october to1 november

The Cinema and TV Park of Rome is transformed for a month with pumpkins and corn on the cob, sheaves of hay and cobwebs and various themed news.

Among the must-see attractions CineTour - Horror Edition where the original cinema sets come alive with living creatures, Egyptian mummies between the scenes of Cleopatra, Zombies in the Cemetery of the Living Dead and ancient Romans returned to life.

Enriched by further special effects, the beloved Horror House, a journey through the dark among the most terrible sets in the history of horror cinema. From The Ring to Nightmare, from the Exorcist to Friday the 13th, to Lord Voldemort's cave, inspired by the Harry Potter saga, where guests walk alongside their worst film nightmares.

Even the shows will be Halloween themed. 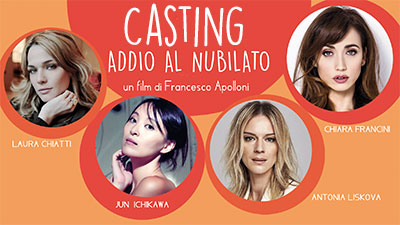 from 26 september to11 october 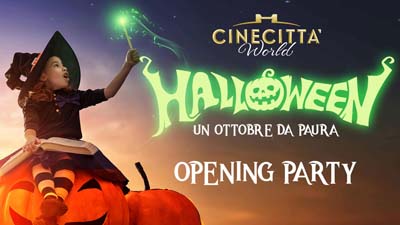 Little monsters, zombies and infernal creatures will take over the park on October 3, at 3pm, during the opening party of the Halloween season. Don't miss it, put on your mask and take part in the big party: the horror-themed path at Cinecittà World is about to begin! 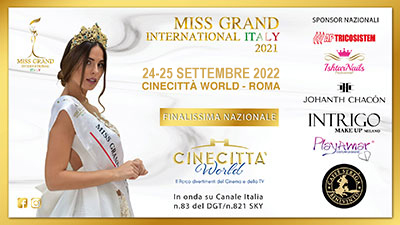 from 10 october to11 october